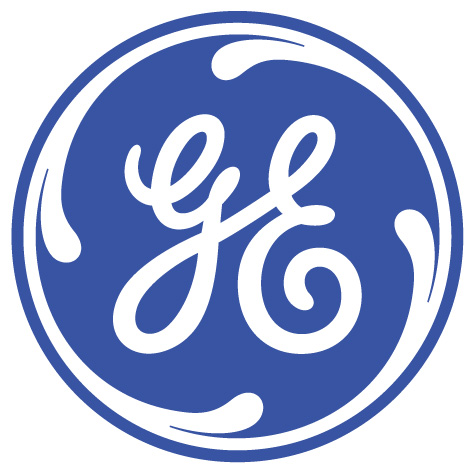 GE (does anyone call it "General Electric" anymore?) has put its imagination to work on another hot button issue.  Having demonstrated how its interests intersect nicely with the environment's ("Green is green"), it is now targeting the cost, quality and availability of healthcare in a campaign -- dubbed "healthymagination" -- being announced via ads and webcast today.

In researching Secrets of the Marketing Masters, I was struck that CMOs at three of the largest companies -- GE, Microsoft and IBM -- had backgrounds in public relations. None of the three people involved thought it was a coincidence.  Large, global companies have discovered that they need to sell their values, as well as their value, to win the trust of customers and all the other stakeholders who influence their operations.  It's more than political correctness or knee-jerk do-gooding.  It's developing the peripheral vision to see where the public's needs and values intersect with those of the company.  And the business savvy to capitalize on it.
That's what GE did with "ecomagination" and what it proposes to do with "healhtymagination."  If it backs up its new effort with the same aggressive goals, hard metrics, and concrete budgets, it could further define GE as a company that is redefining the meaning of the corporation.